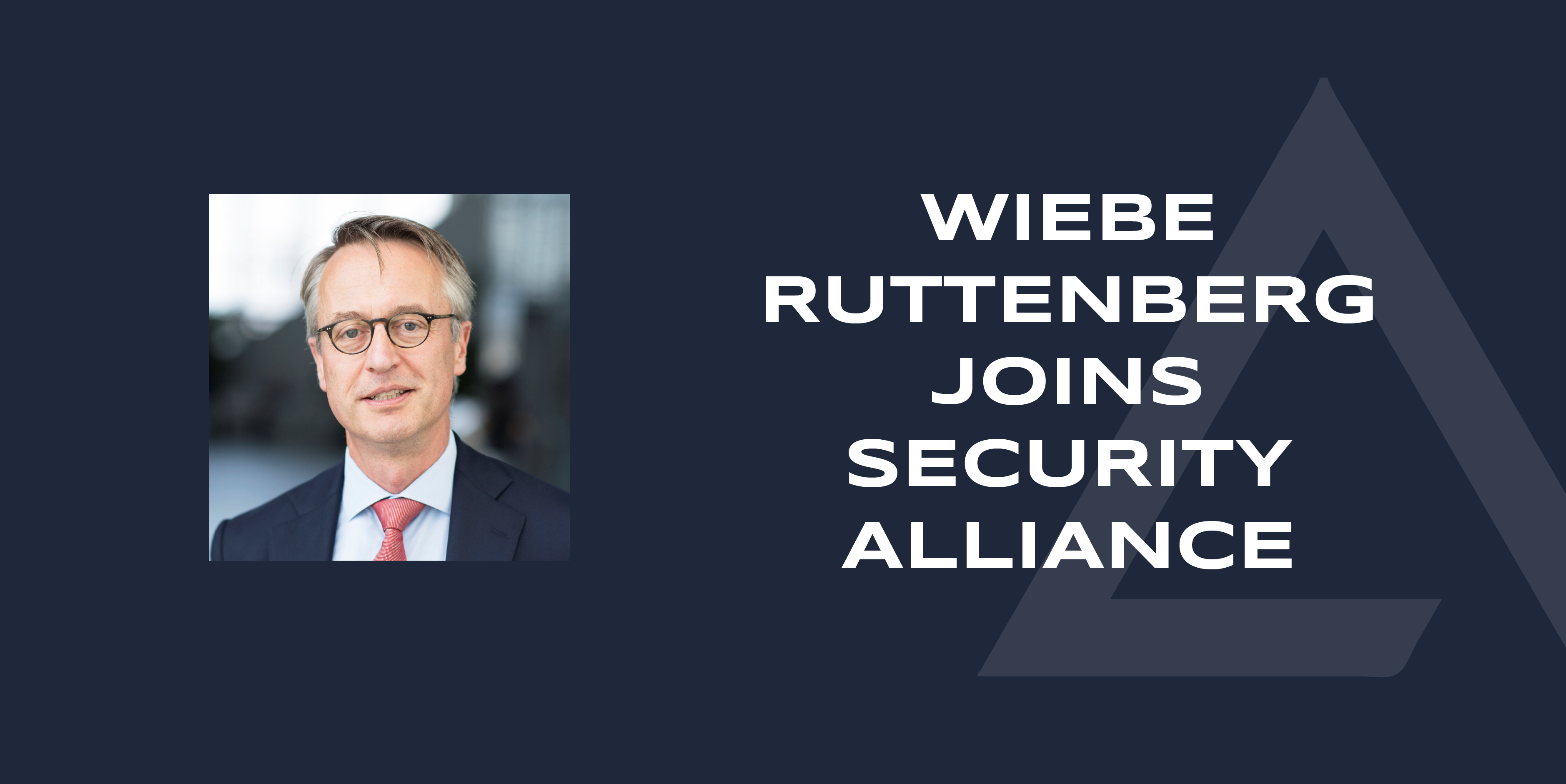 Wiebe Ruttenberg has joined cyber threat intelligence company Security Alliance, as Director of Strategy. Prior to this he worked in senior roles at the European Central Bank (ECB), the last five years as programme director focusing on technological innovation and cyber resilience across the financial sector.

“We are delighted to welcome Wiebe to the team at Security Alliance,” said Rob Dartnall, CEO and Head of Intelligence. “His appointment is part of our ongoing commitment to the European market and beyond. He brings with him invaluable skills, experience and knowledge from his 15 years in senior roles at the ECB and will play a pivotal role in driving further growth at Security Alliance and shaping our strategy.”

“This is an exciting time to be working in the threat intelligence market and to be part of a company at the forefront of the industry,” said Wiebe Ruttenberg. “My work at the ECB has demonstrated without a doubt the value of quality and timely threat intelligence and the increasingly vital role it will play in the fight against cyber crime. With a focus on national and international core industries and networks, and facilitating public-private partnerships, Security Alliance is making a vital contribution to the well-functioning of modern economies. I look forward to contributing to Security Alliance’s success.”

Ruttenberg began his career as a Policy Adviser to the Minister of Finance in the Netherlands on energy, telecom and infrastructure issues. Following this, he joined De Nederlandsche Bank (DNB) as Project Secretary for the National 2002 Euro Changeover Project and then Head of the Payments Policy Department.

Joining the ECB in 2006, Ruttenberg was Head of the Market Integration Division where he was responsible for driving policy issues from an integration and innovation perspective on payments, securities and collateral. The creation of the Single Euro Payments Area (SEPA) was under his responsibility. He was also a member of the Market Infrastructure & Payments Committee of the ESCB, chaired its Payment Systems Policy Working Group and managed the Secretariat of the Euro Retail Payments Board.