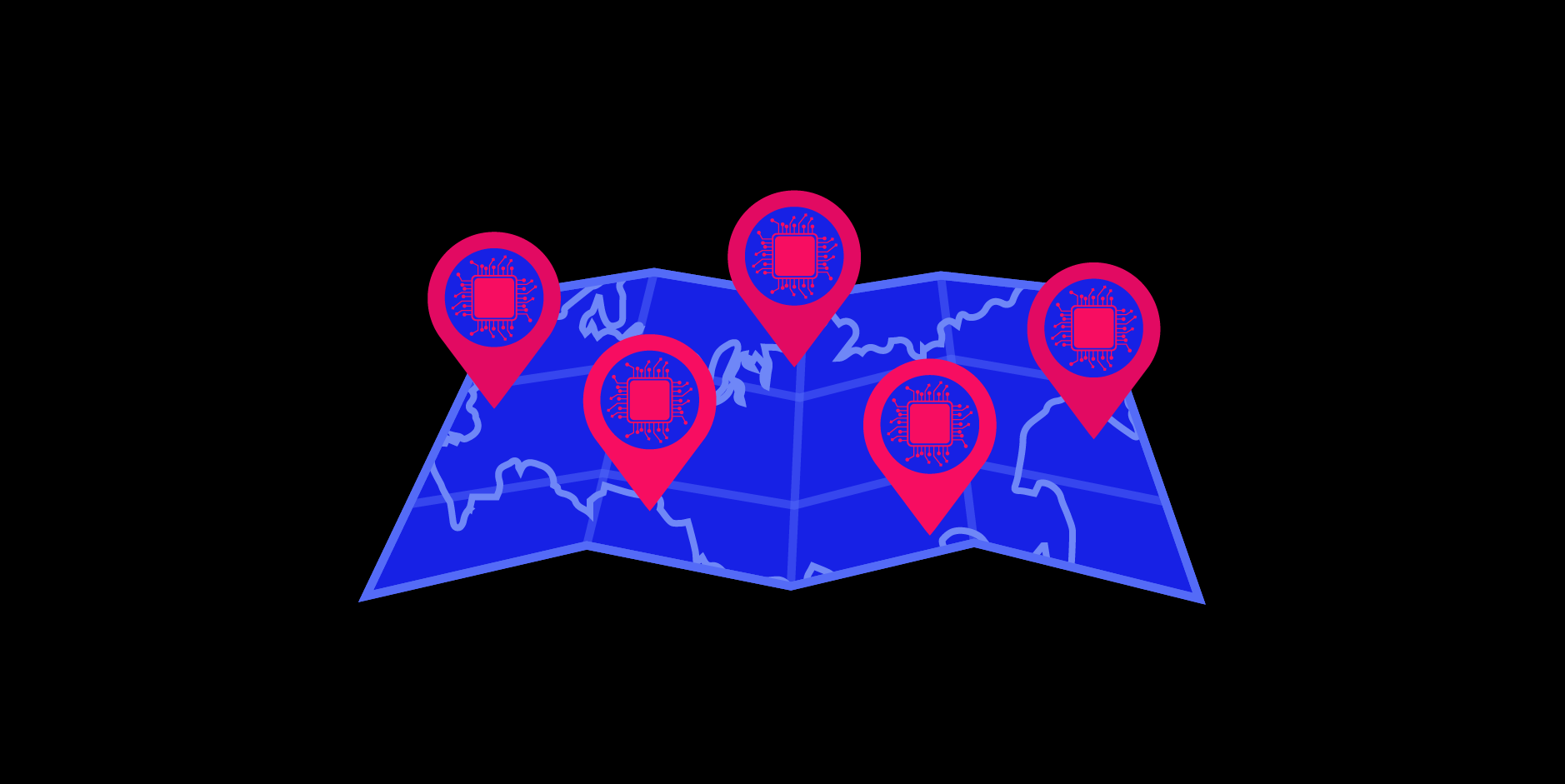 The global semiconductor shortage and its impact on the cyberthreat landscape

Semiconductor chips are critical components in a plethora of products, from everyday items to  military equipment, and most industries are reliant on their availability. A number of factors, including geopolitical relations, have led to a global shortage of these chips and nations are now vying for the knowledge and technology needed to become self-reliant. This motivation will likely lead to increased targeting of those companies involved in developing semiconductor chip technology.

What are semiconductor chips?

Semiconductor chips are often overlooked by most consumers, despite being crucial components in thousands of everyday products, such as cars, smartphones, graphics cards and home appliances. There are also military applications of the chips; they are employed in most modern weapons systems.

Semiconductor production has a complex supply chain, involving a diverse range of materials and processes, which spans the globe. At present, the US leads the market in terms of semiconductor design. However, South Korea and Taiwan dominate chip production.

Why is there a global shortage?

Under the Trump administration, trade tensions between the US and China grew, particularly in relation to technology. In September 2020, the US imposed export restrictions on organisations sending certain products to China’s largest chipmaker, SMIC, citing national security concerns. Prior to the sanctions, up to 50% of SMIC’s equipment came from the US.

These restrictions led to uncertainty in the semiconductor industry and to stockpiling by Chinese companies; Huawei received a delivery of more than 2 million chips from Taiwan’s TSMC ahead of the sanctions cut off.

The coronavirus pandemic led to an unexpected surge in demand for laptops and other electronics to support the population’s move to working from home and home-schooling, which suppliers struggled to keep up with.

Semiconductor chips are essential parts of 5G products. As the rollout of 5G infrastructure has globally gathered pace, there has been added demand for the products.

In February 2021, extreme weather conditions in Texas caused Samsung to temporarily shut down their production plant in the state. Shortly after, in March, there was a fire at a Japanese chipmaking factory, who were forced to partially suspend production.

What has the impact been?

Organisations across a variety of sectors have had to cut back production due to a lack of semiconductor chips.

AMD, who manufacture the processors included in products such as the PlayStation 5, are a prime example, they have stated that they expect shortages of products to last at least through the first half of 2021. Samsung has also warned of a serious imbalance in the semiconductor industry due to the disruption caused by the global shortage.

Ultimately, a shortage of chip supply will likely lead to delays and increased costs for manufacturers and, subsequently, higher prices for consumers.

What has the reaction been?

Since the beginning of 2021, several companies have pledged to invest billions to boost chip production and meet the increased demand: TSMC announced a spend of $100 billion over three years; Intel will invest $20 billion; SMI Care are constructing a $2.35 billion chipmaking factory.

The industry has also begun to realise that their supply chain shouldn’t rely heavily on geopolitically volatile nations, such as China and Taiwan – which China considers a rogue state and intends to reunify with by 2028. As a result, several nations intend to develop their domestic supplies of semiconductor chips in order to stay ahead in the race for advanced technologies.

Announced in March 2021, China’s 14th Five Year Plan lists semiconductors as one of seven frontier technologies that will benefit from a planned 7% annual boost in overall R&D investment, between now and 2025. This move is likely intended to overcome supply issues resulting from US sanctions.

The plan also reiterated China’s intention for “peaceful reunification” with Taiwan by 2028 which, as Taiwan is a leading manufacturer of chips, likely makes the US nervous about its future supply. Fortunately for them, TSMC intends to build a chip factory in Arizona – investing $12 billion in the project from 2021 to 2029.

On 12 April 2021, the Biden administration convened a meeting with semiconductor industry executives to discuss the chip shortage. The President has proposed the Endless Frontier Act that includes $50 billion to support chip manufacturing and research, which he claims has bipartisan support and would help the US “win the global competition with China”. Trade officials from the US and Japan have also discussed cooperating in order to strengthen the supply chain.

Additionally, a recent report prepared for President Biden advised him to take steps to ensure that China remains at least two chip generations behind the US for national security reasons. It is not known if or how the administration would enact this.

The European Commission has set a target of manufacturing 20% of semiconductor chips in the EU by 2030. The Internal Market Commissioner has also made the case for a new chipmaking factory to be built locally.

On 09 April 2021, it was reported that the Italian government recently blocked a Chinese bid to takeover a semiconductor company, to protect the strategic business.

Following border skirmishes with China, India is keen to establish a reliable supply chain for its electronics and telecommunications industries to cut dependence on the country. They are currently offering more than $1 billion in cash to each semiconductor company that sets up manufacturing units in the country.

what is the relevance to cyber security?

You might wonder what this all has to do with the cyber threat landscape.

In short, nations’ long term efforts to overcome shortages and develop their technological strengths, particularly in the field of semiconductors, will almost certainly be coupled with cyberespionage operations targeting R&D assets and intellectual property of both public and private sector organisations.

With significant investment into the sector and likely smaller players and academic research becoming better financed, it is likely innovation will flourish, leading to further espionage operations. However, there is also the possibility of disruption operations to slow down and discredit some manufacturers. Finally, there have always been concerns over hardware backdoors, even at chipset level, and with renewed and significant concerns over the cyber security of the supply chain, it is likely that nations will seek to purchase chips from domestic suppliers, or those based in allied nations. As such, all industries will start to focus more on who produced what chips and where.

What can organisations do to defend themselves?

First and foremost, organisations that operate within the semiconductor industry, or have partners and suppliers that do, need to be aware of the threat from cyberespionage and disruption operations. While it is not known what form these attacks might take, it is likely that social-engineering will be involved, either to elicit valuable information or as an initial access vector. As such, management should ensure that employees receive regular training on phishing awareness and wider social engineering techniques, in an effort to combat optimism bias. This training should be in addition to implementing standard network security best practices.

Maintaining an awareness of geopolitical events helps organisations identify the likely threats to their environment and informs better decision making, so that the right defences can be put in place to protect their company.

If you’d like to know more about the geopolitical events that could impact on your organisation’s cyber threat landscape, get in touch with Security Alliance to discuss our monthly Geopolitical and quarterly Horizon Scanning reports.