Published by:
SecAlliance
Published on:
January 25, 2023 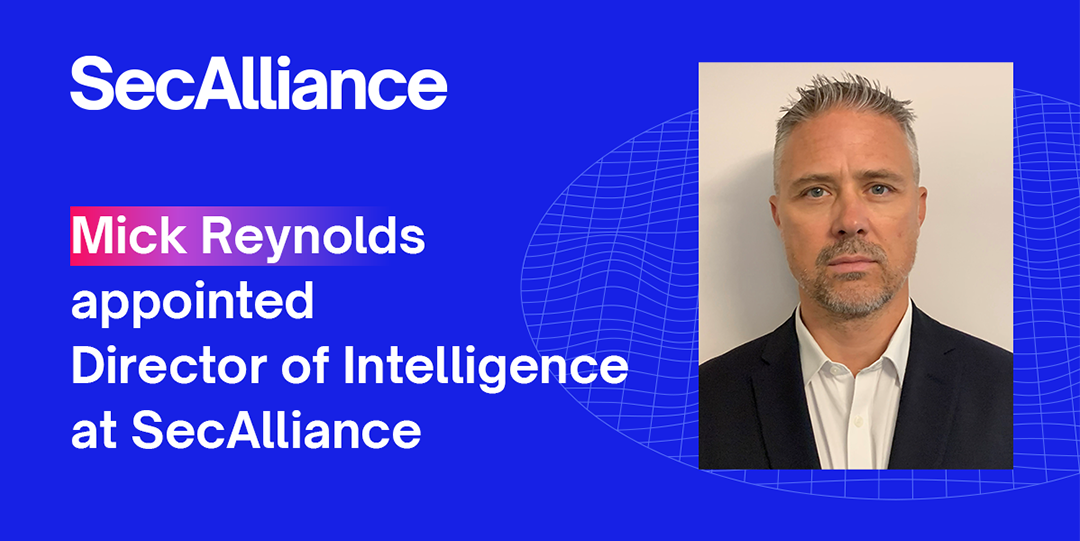 We are delighted to announce that Mick Reynolds has joined SecAlliance as our new Director of Intelligence. Mick brings with him a wealth of industry knowledge, skills and experience and prior to joining us, he was Head of Cyber Intelligence and Security Testing at Direct Line Group. He has also held senior roles at the Bank of England, Cisco and the FCA (Financial Conduct Authority).

In his role at Direct Line Group Mick implemented internal Red and Purple Teaming, as well as Intelligence Led Penetration Testing. While at the Bank of England and the FCA, Mick was responsible for the design and delivery of the CBEST Threat Intelligence-Led Assessments framework and he supported the design of iCAST, TIBER-NL, TIBER-EU and TBEST. He was also one of the authors of the G7 paper on the Principles of Intelligence Led Penetration Testing.